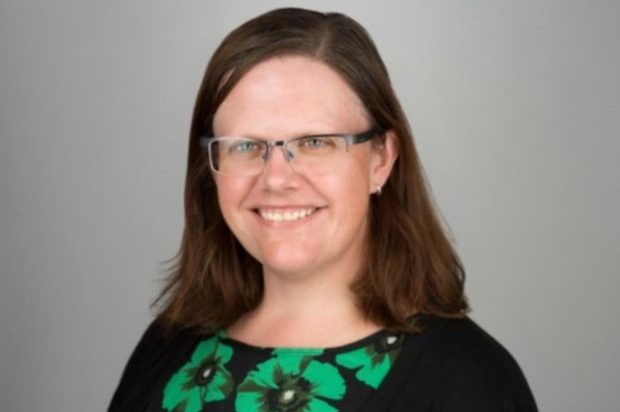 My Nan was a single mum with 4 children. She started as a seamstress but one of my early memories is joining her at work when she made tea in a big office block. I remember walking into meetings where men in suits would sit around big tables and we would make the tea and then leave the room quietly.

I think my nan would be shocked with how things have changed, and that I’m now in those meetings with people in suits…but we all make the tea.

I believe in the power of employee networks. I am one of the founders of the Environment Agency Women’s Network which rose to over 2300 women and men, in 7 years (over 40% of the female workforce).

I joined the Environment Agency in 2002 and have worked on two EU funded research projects, internal communications, as a Diversity Advisor and formerly Head of the Lesbian, Gay, Bisexual and Transgender Network.

My proudest achievement at work was when I was awarded the Civil Service Award for diversity and inclusion 2016 for setting up the Cross Government Women’s Network, designed to share best practice amongst Employee Network leads in Government.

I work in two organisations. I am an Evidence Advisor in the Environment Agency, and currently on secondment for part of the week as a Gender Policy Advisor in the Department for Communities and Local Government (DCLG).

In the Environment Agency, I support the Director of Research, Analysis and Evaluation to publicise the evidence that we produce. In DCLG, I support Melanie Dawes in her role as Gender Champion for the Civil Service. Part of my role is leading the Civil Service campaign to celebrate the centenary of women’s suffrage.

If I had a magic wand, what I would do to accelerate gender equality

I would like to make Shared Parental Leave the norm. As part of the 30% club mentoring programme, I spent time with a mentee from Sweden who described their leave policies and how shared parental leave is a societal norm. And how it would be frowned upon if the leave was not shared.

Keela commented “I love what I do. I get to work with the most amazing people, on a subject which is so close to my heart.”